Syed was born and brought up in London. He is married with two children. Syed was educated at the Latymer School, Edmonton. He has a degree from Liverpool University, a Masters from the London School of Economics and a PhD from City University, London.

He is a Visiting Fellow at Leeds University Business School where he has lectured MBA students in international business and strategy and supervised doctoral students' research. He has written a number of articles on the international strategies of firms and foreign investment.  In 1996, Syed completed a book on EU telecommunications policy.

Before entering the European Parliament, he worked as a consultant to companies on marketing, strategy and public affairs. In 2003, he started a diversity recruitment business. Syed is a co-founder of the Global Business Research Institute (GBRI), an educational body conducting outreach to business executives, journalists and civil servants, promoting a greater understanding of globalisation and its consequences. Syed's interests include telecommunications, transport, postal services, broadcasting, global free trade and foreign investment.

Syed is an associate of the Centre for Social Justice working to identify community based projects at the forefront of tackling poverty for the CSJ alliance. He also sits on board of the Conservative Party's Globalisation & Global Poverty working group 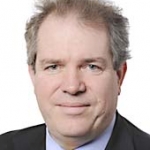 Charles was educated at Bradfield College, Berks followed by Balliol College, Oxford and the Middlesex Hospital Medical School, London. He is a Member of the Royal College of Psychiatrists. 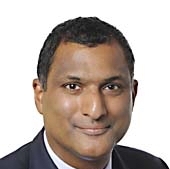