Mike has worked over many years for inter-faith understanding. He was the Chairman of Barnet's Multi-faith forum, and a member of both the Parliamentary Group Against Anti-Semitism (serving as Vice-President) and the All Party Parliamentary Group on Islamaphobia.

To find out more about Mike, please visit his website https://www.mikefreer.com/ 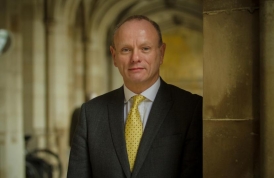