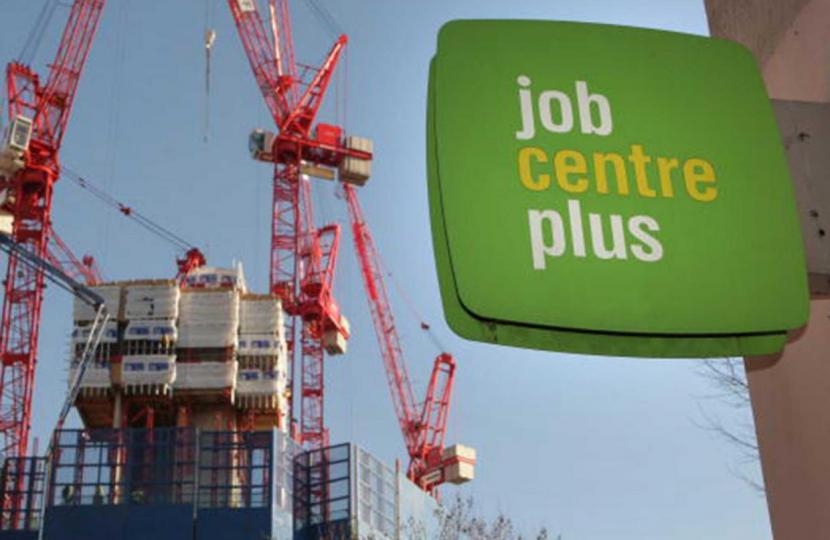 National figures announced by the Office for National Statistics last week show that in the three months to December, wages grew 2.6% on the year.

On top of the positive figures for wage growth nationally employment remained at an all-time record high of 74.6% of the total work age population.

This included a new high for women in employment which now stands at 70% and overall UK unemployment fell by 7,000 to 1.6 million people.

Nationally youth unemployment was only 12.6%, which is the lowest on record since 2005. Overall 31.84 million people are in work and there are over 750,000 vacancies at any one time.

Locally, in Finchley & Golders Green, the number of those claiming Job Seekers Allowance and Universal Credit – the official measure by which the unemployment rate is calculated —was down again on previous figures.

The total number claiming JSA or UC was 1,180, a reduction of 2% on the three months to November and 1.8% of all constituents of working age.