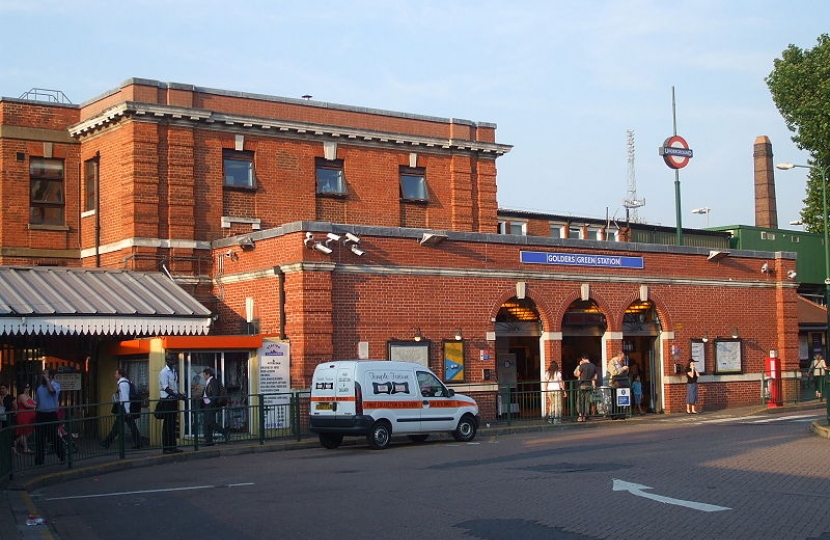 Childs Hill councillors Shimon Ryde and Peter Zinkin said: "TfL has recognised the overwhelming local opposition to their plans and has been forced to go back to the drawing board.

“Whilst this is good news, TfL still plan to develop the station as a hub for their bus operation in North West London.

“Local councillors in the Garden Suburb, Childs Hill and Golders Green along with Mike Freer MP remain opposed to any plans to vandalise our much loved and historic town centre."

More than 1,000 people responded to Barnet’s consultation document, many of them negatively.

Conservative councillors in Childs Hill, Garden Suburb, and Golders Green first raised the alarm about the plans in February, following concerns from residents.