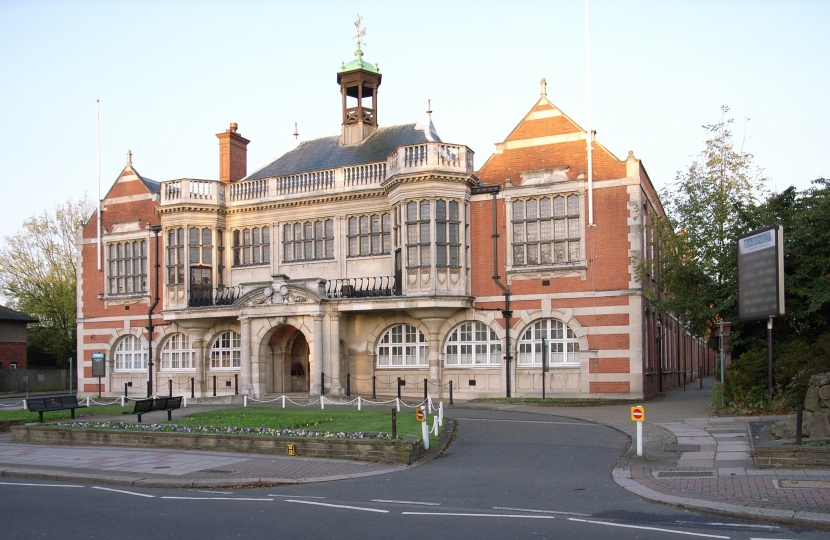 Barnet residents are happy with their neighbourhood, with the vast majority of people saying they are satisfied with their local area as a place to live – six per cent higher than the national average recorded last autumn. Eighty four per cent of residents also agree that the borough continues to be a place where people from different backgrounds get on well together.

When asked for their opinion on specific council services, resident satisfaction with refuse and recycling collections continues to be high and above the average for the rest of London. Other services including street lighting, council tax collection and social services for children and families saw increases in satisfaction compared to autumn last year, while the survey shows there is still work to be done with areas such as the repair of the borough’s roads and pavements.

Customer service scores are positive with 84 per cent of residents feeling staff are friendly and polite, a 10 per cent higher rate than the London average. When compared with the rest of the capital more people also feel the council is well run and that it responds quickly when asked for help.

Asked about their greatest areas for concern, residents cited the condition of roads and pavements top, with worries about a lack of affordable housing also prominent.

Councillor Richard Cornelius, Leader of Barnet Council, said: “I am delighted to see that on the whole residents are satisfied with the way the council is running things, and it’s clear that people love living in Barnet. It is good to see that despite the significant financial challenges that local government has faced over the last five years, even more residents feel we are doing a good job.  I am also pleased to see that many of our residents agree that the council is providing value for their council tax. The perception survey is an important way for us to be able to understand our residents’ views and tackle areas of concern. We have listened to the fact that people continue to be concerned about the condition of roads and pavements and we are investing £50 million in this over the next five years. People continue to be concerned about affordable housing which once again highlights the importance of the work we are doing to meet residents’ housing needs both now and in the future.”