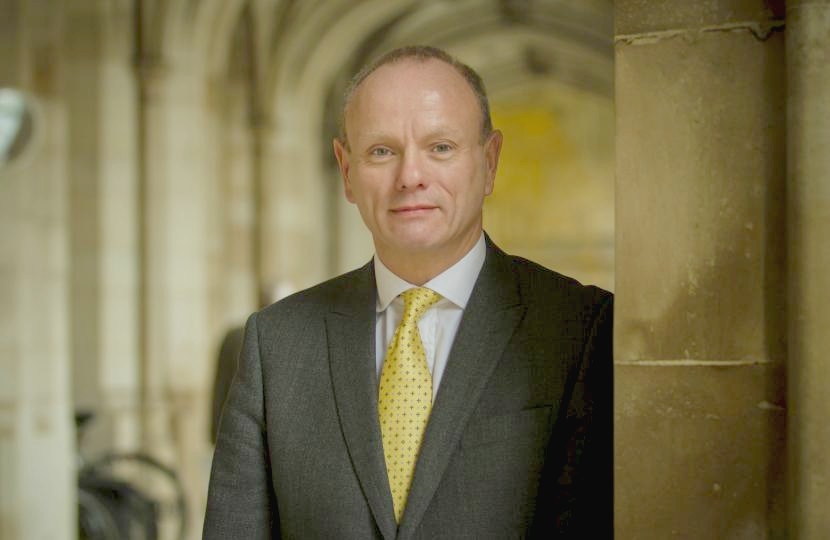 Finchley & Golders Green MP, Mike Freer has been appointed to the Government Whips Office in the Prime Minister’s Post-Election re-shuffle.

Since first being elected as an MP in 2010, Mr Freer has served three times as a Parliamentary Private Secretary to the Communities Secretary, Leader of the House of Commons and the Transport Secretary.

The North London MP will start his Third Term working alongside fellow Whips to ensure Government legislation can pass through the House of Commons in a smooth and efficient manner.

Commenting on the promotion, Mr Freer said: “I am delighted to have been informed by the Chief Whip this afternoon that I have been appointed to take up a position in the Government Whips’ Office.

“It is a privilege to take up a Government position at the start of my third term as MP for Finchley & Golders Green. I am looking forward to getting on with the job right away.”

Read more about the role of a Government Whip here.