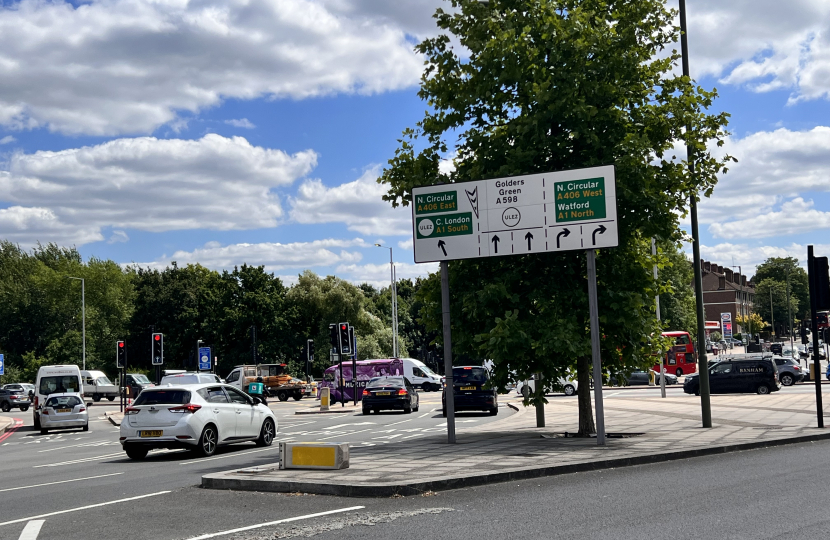 ‘We need to act quickly, but we also need to get this right’, says Councillor Rohit Grover.

Barnet Conservatives have called on the Council’s newly-appointed ‘Lead Member for Climate Change’, Labour’s Councillor Alan Schneiderman, to be more transparent over his plans to establish a Citizens Assembly on Climate Change and Biodiversity.

At the 9 June meeting of Barnet Council’s Environment and Climate Change Committee, Conservative Councillors asked Committee Chair - Councillor Schneiderman, for details on his proposals, including how residents will be able to engage with the Citizens Assembly, how often the Assembly will meet, and what the cost to taxpayers will be. Neither Councillor Schneiderman nor any of the Council’s senior officers were able to provide these details.

Conservative Member for Garden Suburb ward, Councillor Rohit Grover, proposed that these details should therefore be finalised and brought back to the next meeting of the Committee in order for proper scrutiny to take place. All Labour members of the Committee voted against this suggestion, and instead waved through a recommendation that Councillor Schneiderman be granted full authority to establish the Citizens Assembly together with the Deputy Chief Executive. Labour Councillors also voted to appoint Councillor Schneiderman as ‘Lead Member for Climate Change’.

‘It’s a bit ironic that one of Labour’s first acts on taking over the Council was to change the constitution to create a ‘Climate Change’ committee, yet their flagship policy of establishing a Citizens Assembly on Climate Change won’t be scrutinised by this Committee,’ said Cllr Grover. ‘All we’re asking is for Committee members to have a meaningful say on the development of the Assembly, specifically on how residents will be able to get involved and how its success will be measured.

‘It seems to go against the ethos of such an assembly to shut down any discussion or scrutiny over its remit or objectives. This is not a great start – making progress on the Council’s objective of becoming net zero by the end of this decade is one of the most important issues facing Barnet, and we should have confidence that the Citizens Assembly will lead to real outcomes. Of course, we need to act quickly, but we also need to get this right.’

The Commonwealth, G7 and NATO Summits